The LEGO Group and Nintendo have revealed four new LEGO® Super Mario™ Power-Up Packs that unlock new ways fans can play and customize their levels through dressing up Nintendo’s mascot in four of his most well-known power-up suits.

Jonathon Bennink, LEGO Group lead designer, walks players through the packs in the video, revealing how fans can use the power packs to dress up Super Mario and enhance their experience.

The first power pack is the Fire Mario, which makes a fireball sound upon tilting him. 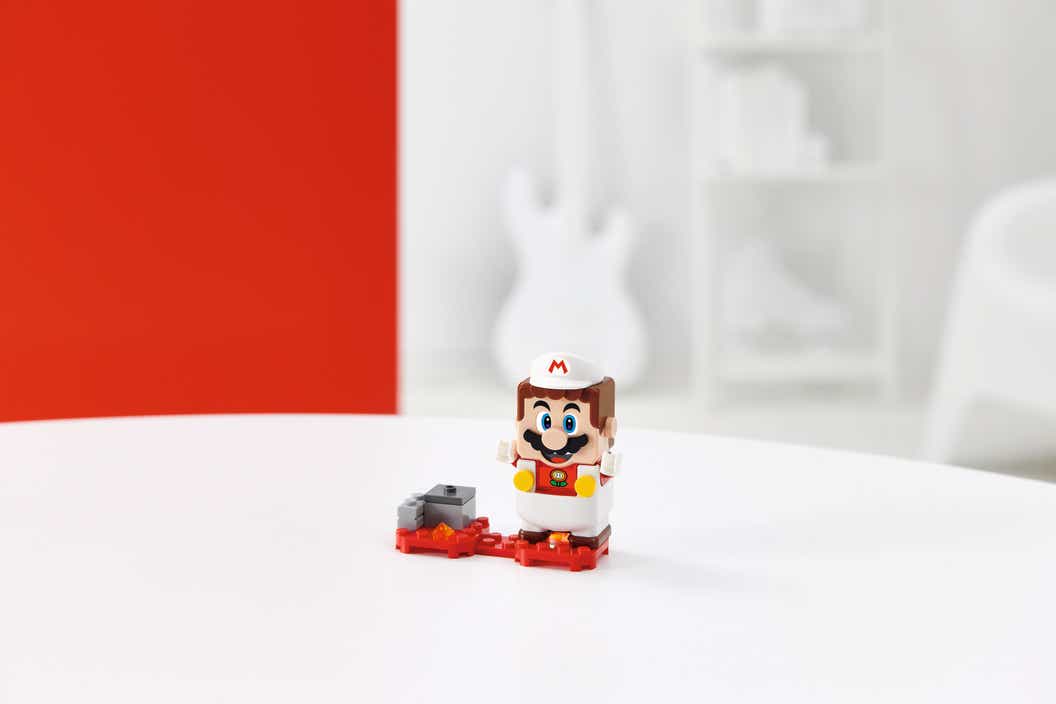 Second power pack is Propeller Mario makes the propeller sound when flown upwards, and coin sounds when moveedback and forth. 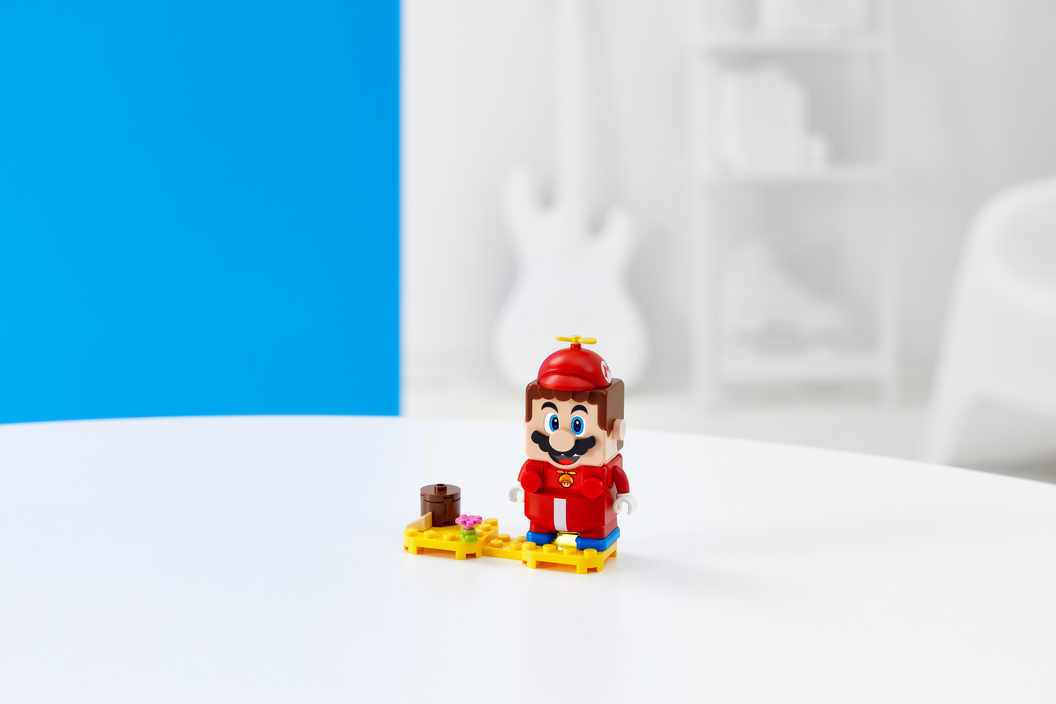 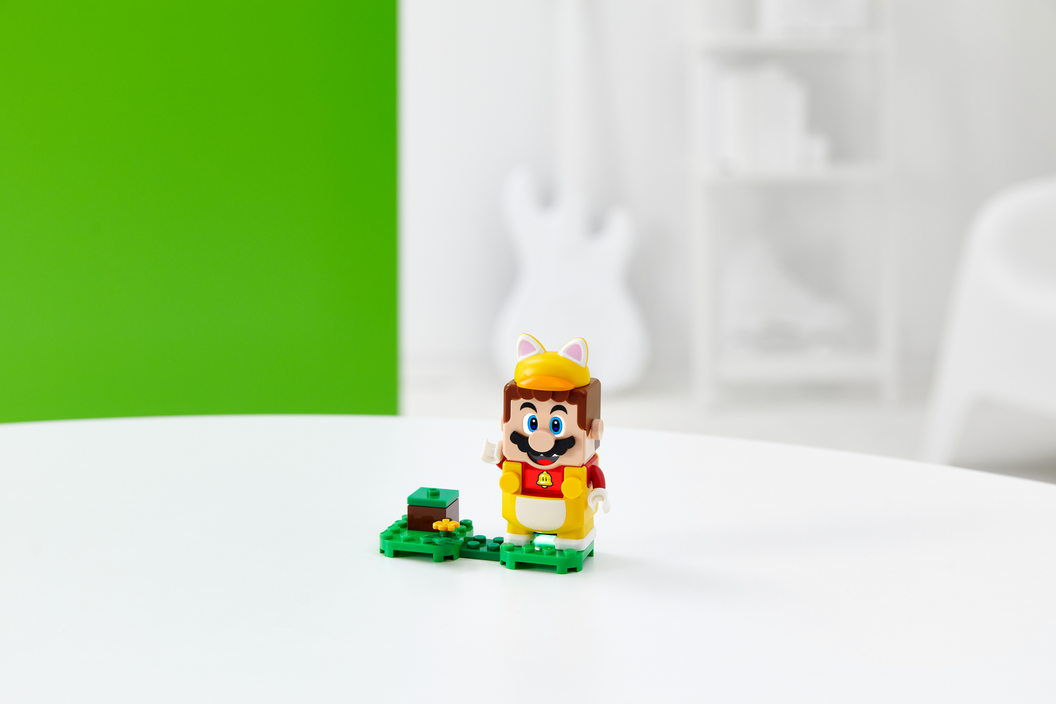 The final Power Pack is Builder Mario, which makes the block-smash sound when slammed onto a LEGO brick surface. 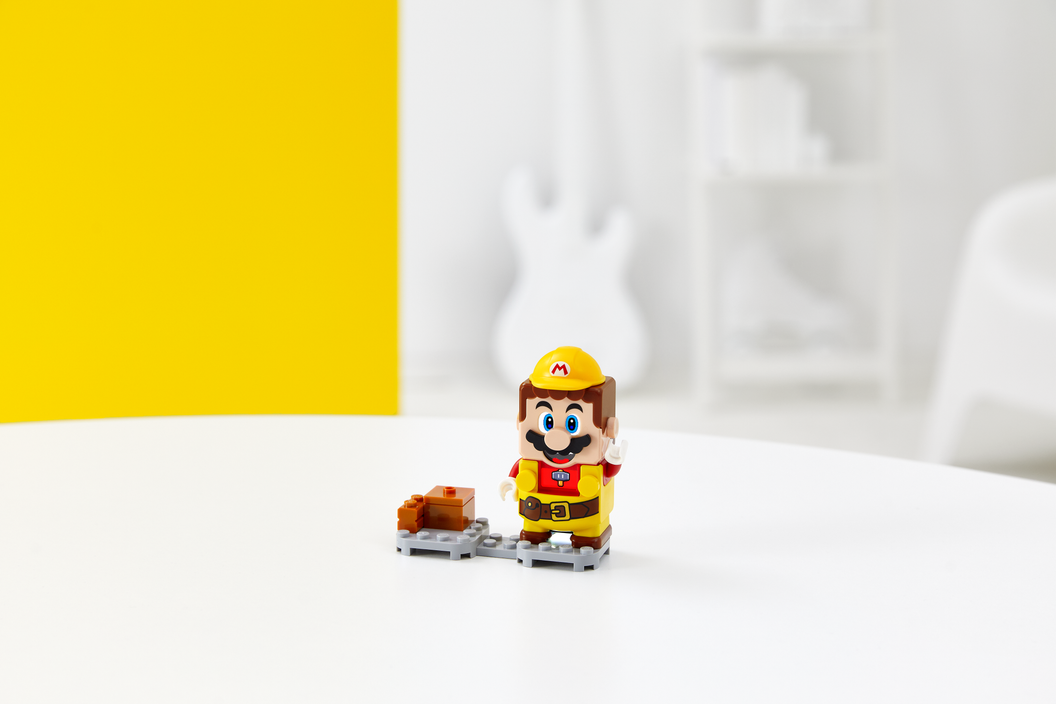 In addition to transforming the beloved hero’s appearance, the power-up changes the displays on Mario’s face and stomach, offering new routes of interaction.

To play with the suits, fans will need the LEGO Mario™ figure included in the Adventures with Mario Starter Course.

All Power-Up Packs are expected to be available from 1st August 2020 on the  LEGO website.